You see, this keeps happening to me, just as much as a hurtful foot or an aching hip. Even my mind wanted to not accept this at first and I did realise that, noticed the rejection of something beautiful just as much as I would probably reject some pain at first. 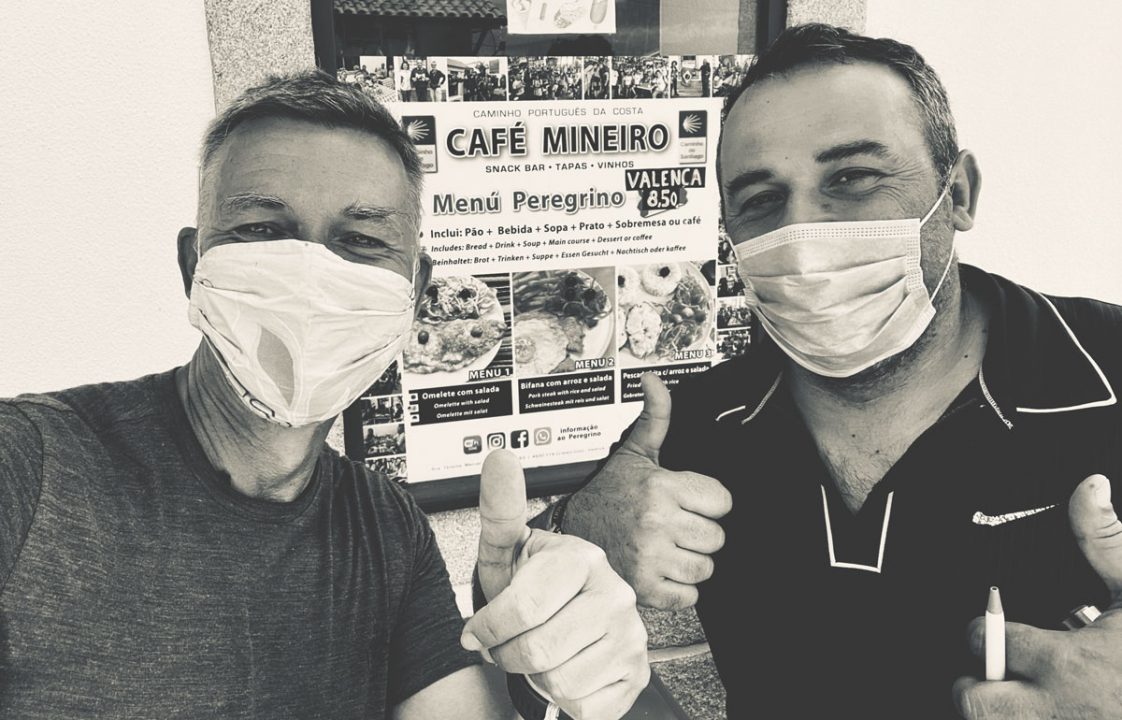 ← When Play brings real emotions to the surface

Today has been an amazing day. So much showed up and wanted to be “in the way”. Eckard Tolle did the exact quote; “That which gets in the way – is the way.” He was referring to a very wise man when he quoted him or her. Very little did I know this morning, while listening to him on the walk, that exactly that very wise sentence would come into play beautifully and unexpectedly.

Before I go into describing this, I want to dedicate this article to the Portuguese. A generous and very friendly people.

You see, when I walked this morning, listening to Eckhard and his words – in particular those made earlier in quotes, I always thought of the obstacles of life, which here and there through themselves into the way. I was so far away from the entrenchment of that liberty of that which was said. What it says is, that which gets in the way – is the way and not “any obstacle that get in the way – is the way.” So, all that shows up is the way! No need to differentiate, qualify or even quantify, so that it may fit the made description. How beautiful is that my dear friends? And I should experience it right away. In fact, I experienced it twice.

It was around 11:00 am and the sun was making its none-stoppable way higher and higher up in the sky. It was hot. In my german lead guide book, the writer talked about a bar, which was serving a free glass of wine, when you show up and identify as a pilgrim. Well, I could not find the bar and resigned to the fact to go without it the last 5K into Valenca and instead of that, do as I usually do and buy a late breakfast. So, this place popped up, called; “O Escondido”, a fine and from the outside quite posh looking place to eat and drink. I went for it and was the first to actually show up and the restaurant’s gate. Carefully asking, if they are open they responded friendly and invited me in. I asked for a sandwich, a beer and cafe and all was served wonderfully and easily. The guy bringing the drinks and the food was incredibly friendly and we even had a little chat in Spanish. I told him right at the beginning, that my Portuguese is not very good and if it is alright to speak Spanish. He just smiled it off and so take that as a clear yes. After I went to the bathroom I asked for the bill, so that I could continue my way. The waiter, which I believe was the owner of the restaurant just waved up and followed me outside. I again asked him for the bill. He smiled and said; “Please let me invite you.” At first, I thought that I did not get him quite right and asked again. “You are invited – you have been my guest” he rephrased.

You see, this keeps happening to me, just as much as a hurtful foot or an aching hip. Even my mind wanted to not accept this at first and I did realise that, noticed the rejection of something beautiful just as much as I would probably reject some pain at first. So, it is all here for us. No need to judge anything that appears to get into the way, as it already is the way. We are here to perhaps even just watch the unfolding, the space that holds that which pops up here and at any time. I mean now, at this moment. It is incredibly liberating to be able to leave the construction area of life and instead of that let life do its thing. We are here to perhaps simply see that, nothing else. I mean, why would that which is part of something wanted to remove itself from the same source. That would be weird and would only find its cause in time. But time is mind-made and for that, for us to see, as the observing awareness. Ha Ha Ha, that’s it.

And then there is this wonderful Cafe called “Cafe Mineiro” on the way, just a kilometre before I entered Valenca. The owner came out, we made some photos and he presented me with a map for the next stages in Spain and advised me on the best way to get to Santiago de Compostela. So, people are just so inclusive and heartful. This guy, he loves what he does and even while he was seeing me in town, he waved around and pointed me to the right place.

You see, I kept meeting beautiful people today, who would show me exactly that in their very humble way – just as much as life would show itself in its humble impermanence. So, I say yes to life, as it is without the need for a belief to perhaps make it more subtle. I thanks all those amazing people in Portugal and say goodbye to you, as tomorrow I will be entering Spain. 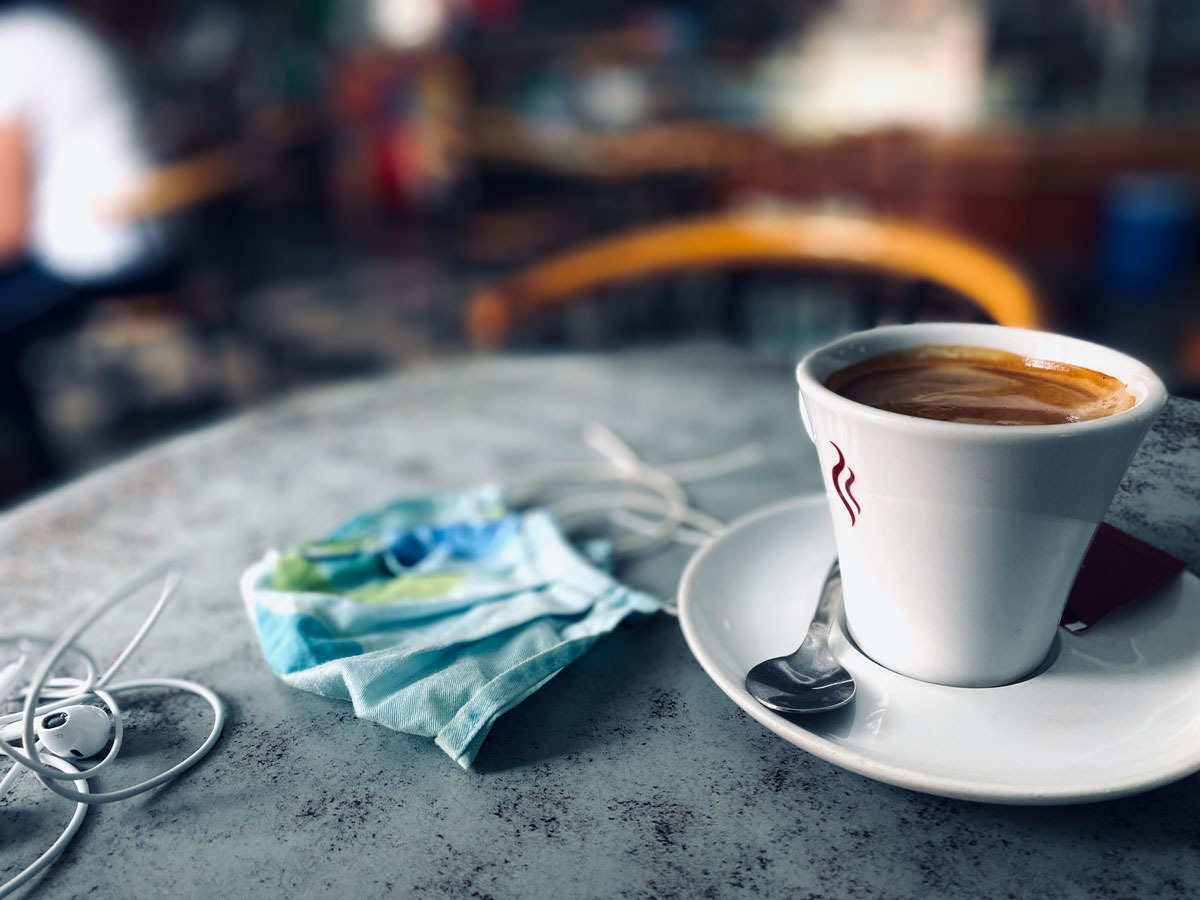 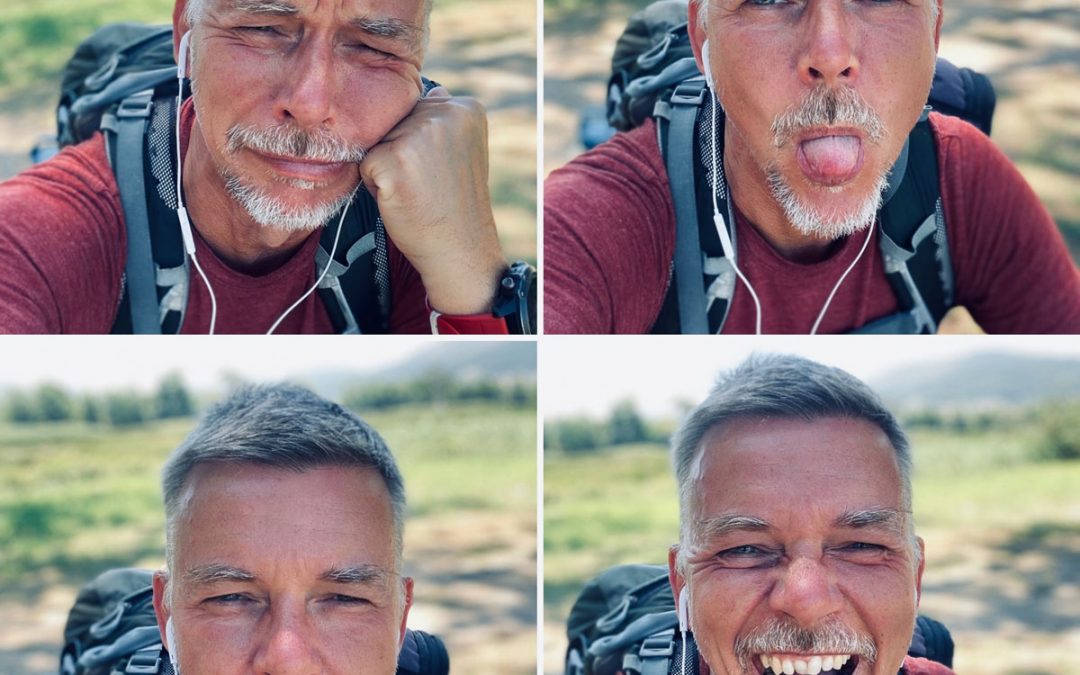 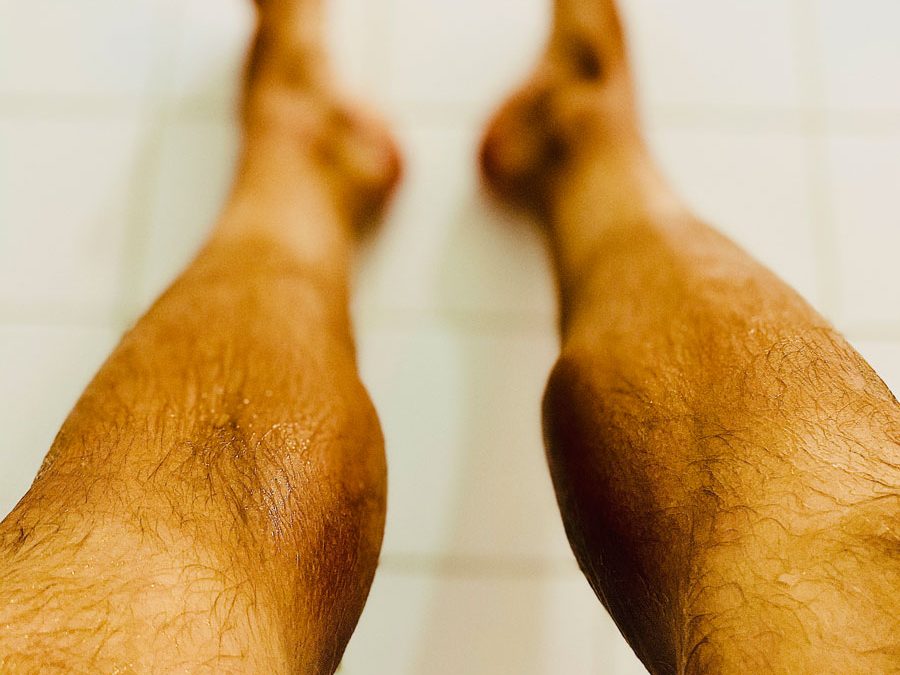 Limping and making carefully one step at a time, I made it to a place called Montedor. I stepped into a Cafe which was named after the town, ordered a cafe and a toast with ham and cheese and sat down outside."My foot is broken and what now?" That's what I asked... 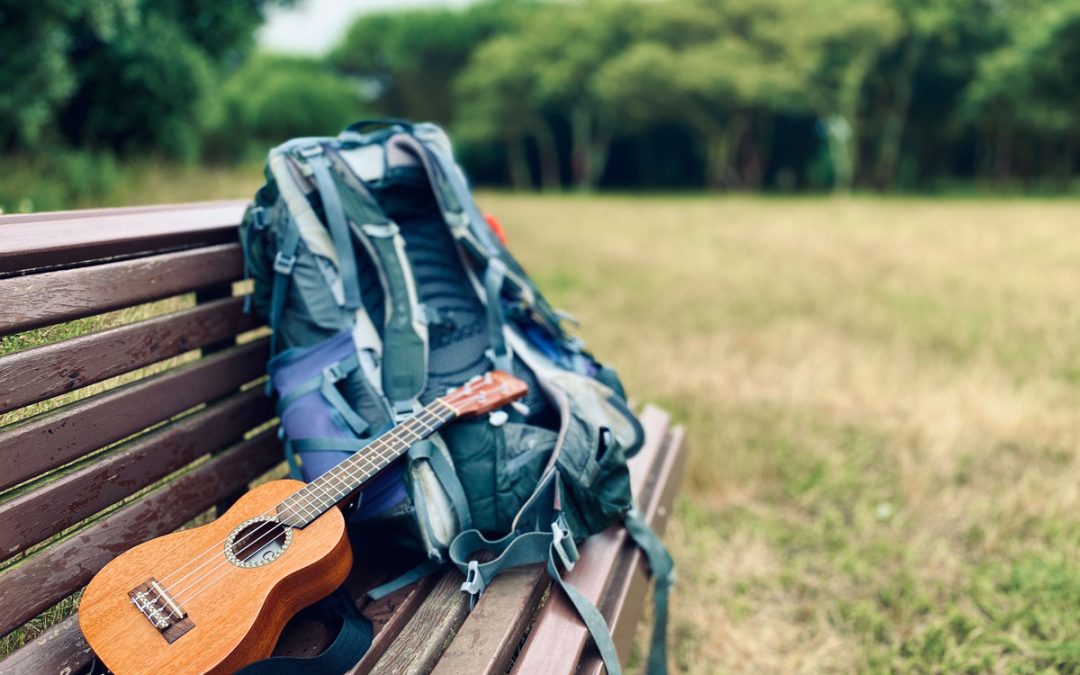 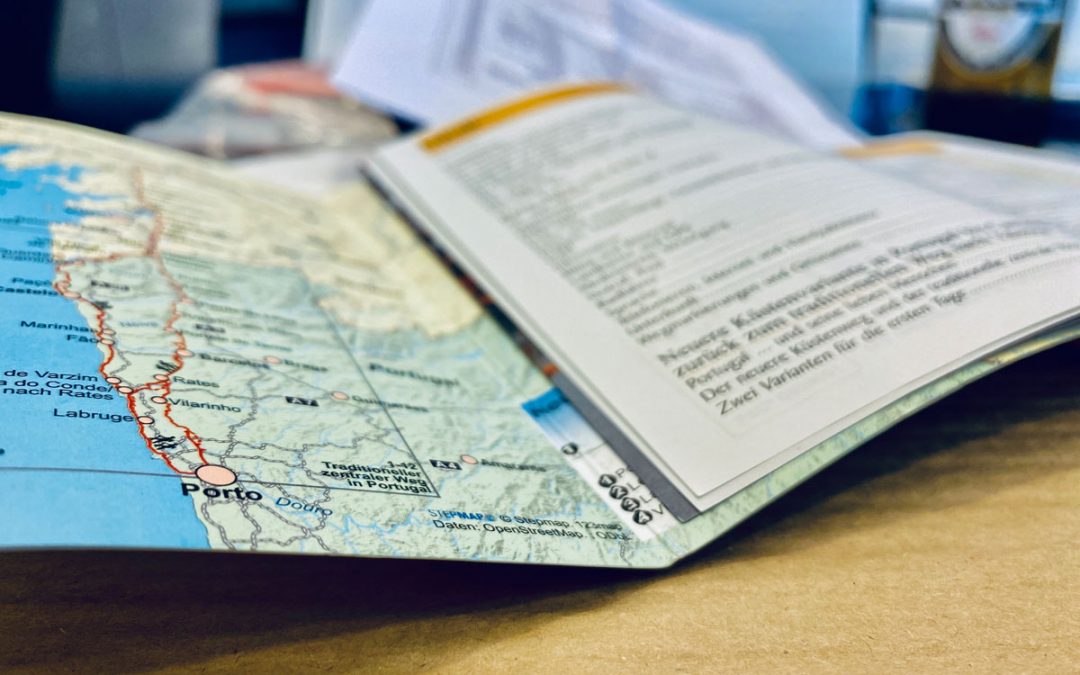 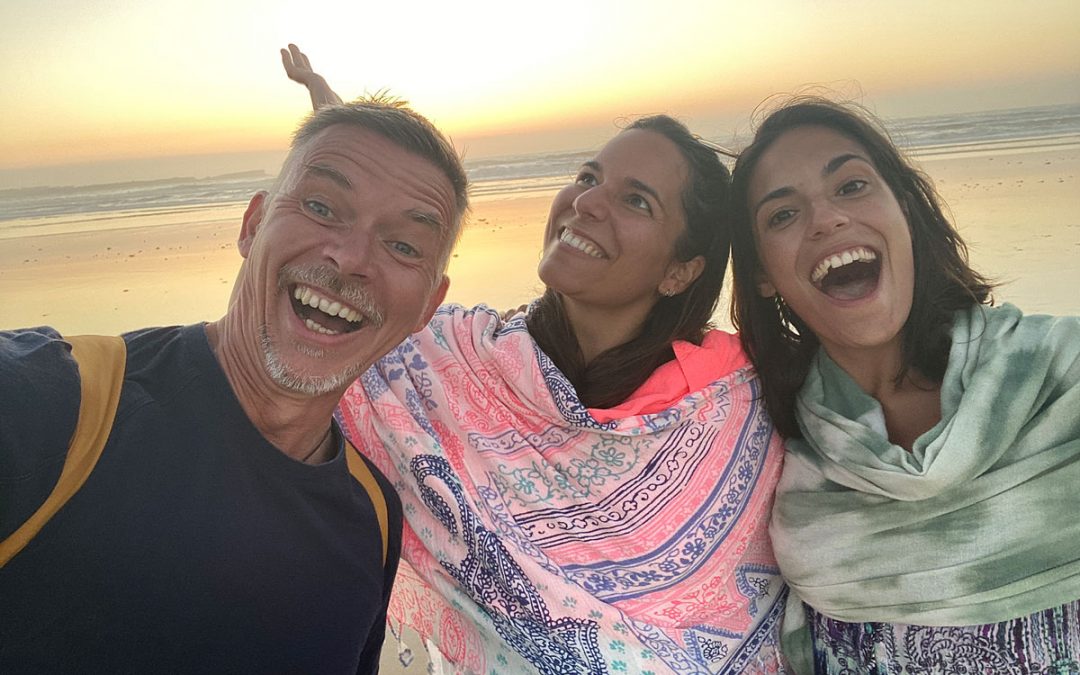 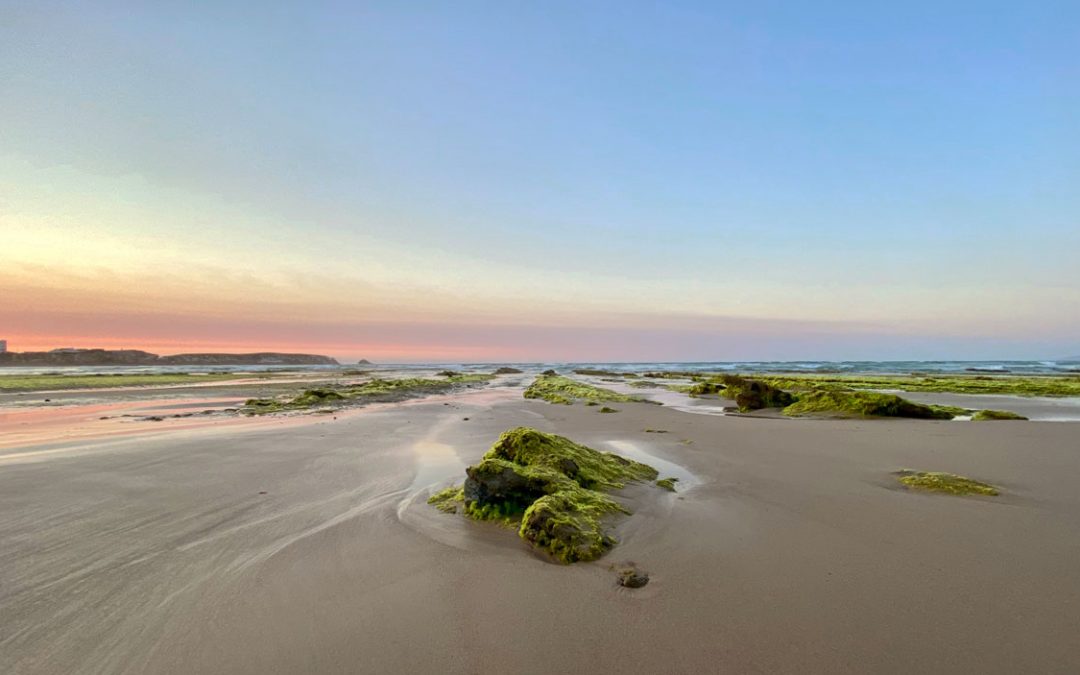 The sun got lower and lower and bathed the air, the sea, the houses and rocks in its amazing colours. My bus left this morning from Lisbon to Peniche. A friend of mine, I worked with at the ImpacTrip Project in Lisbon invited me to join her at her grandparent's place.... 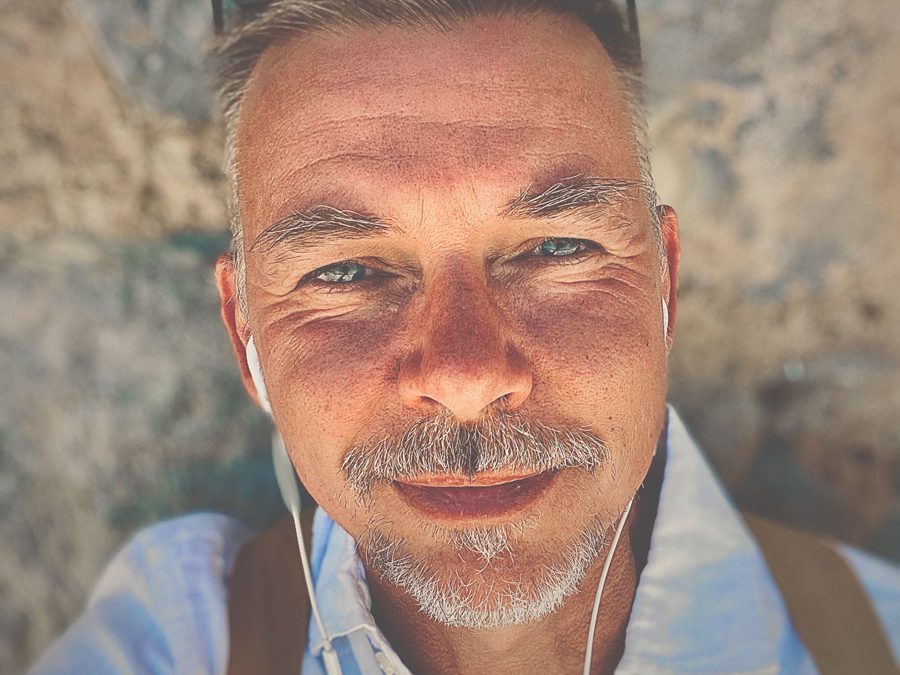 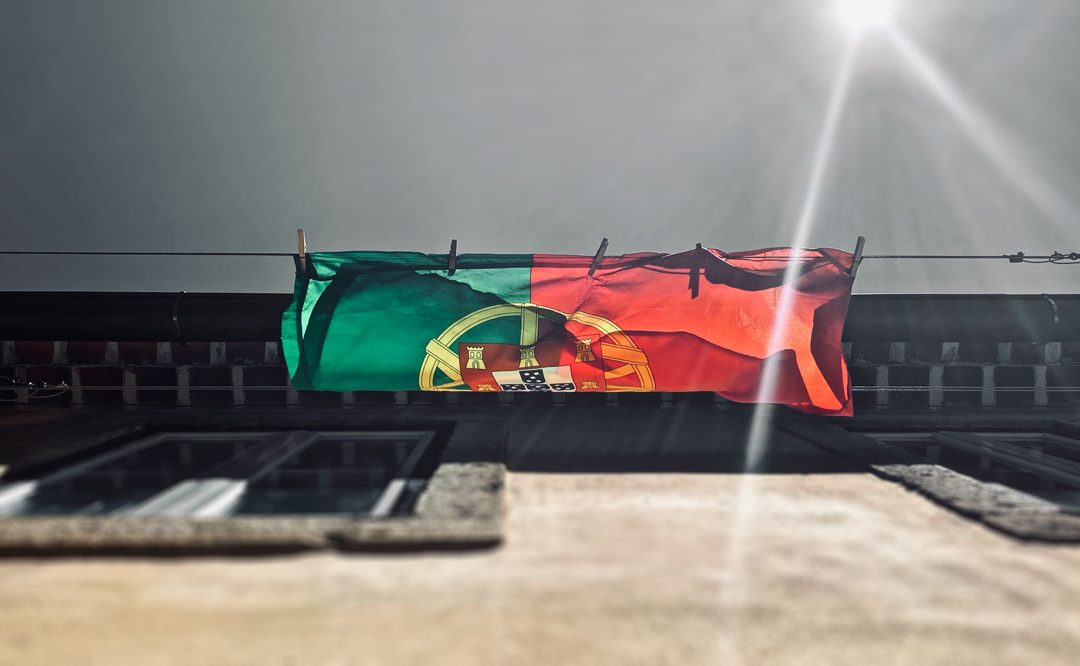 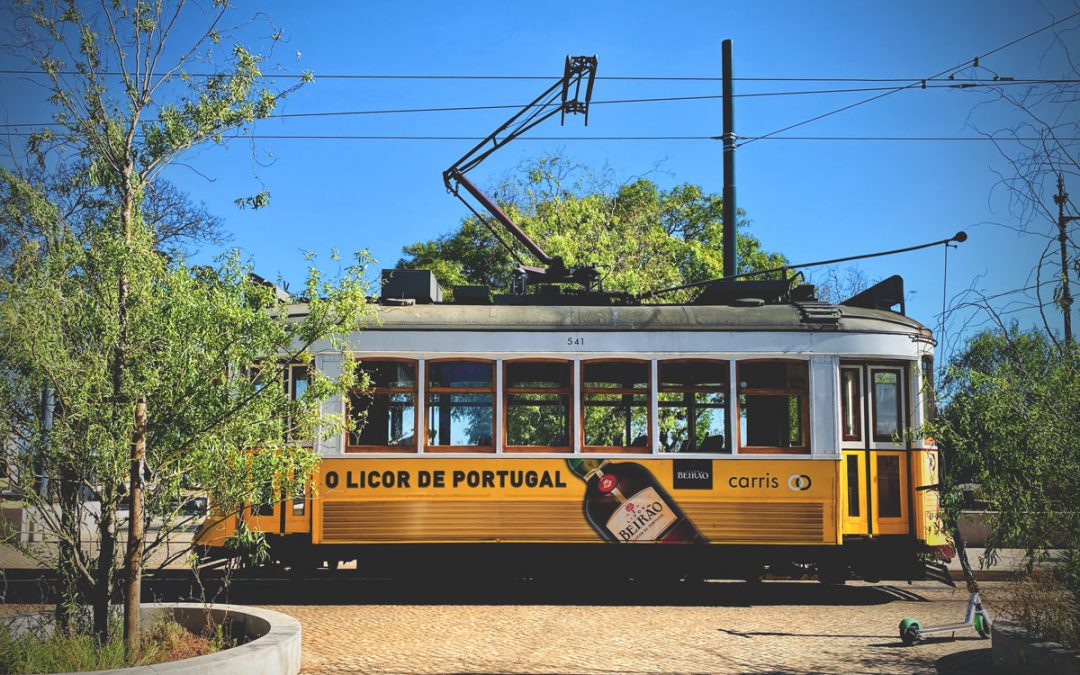 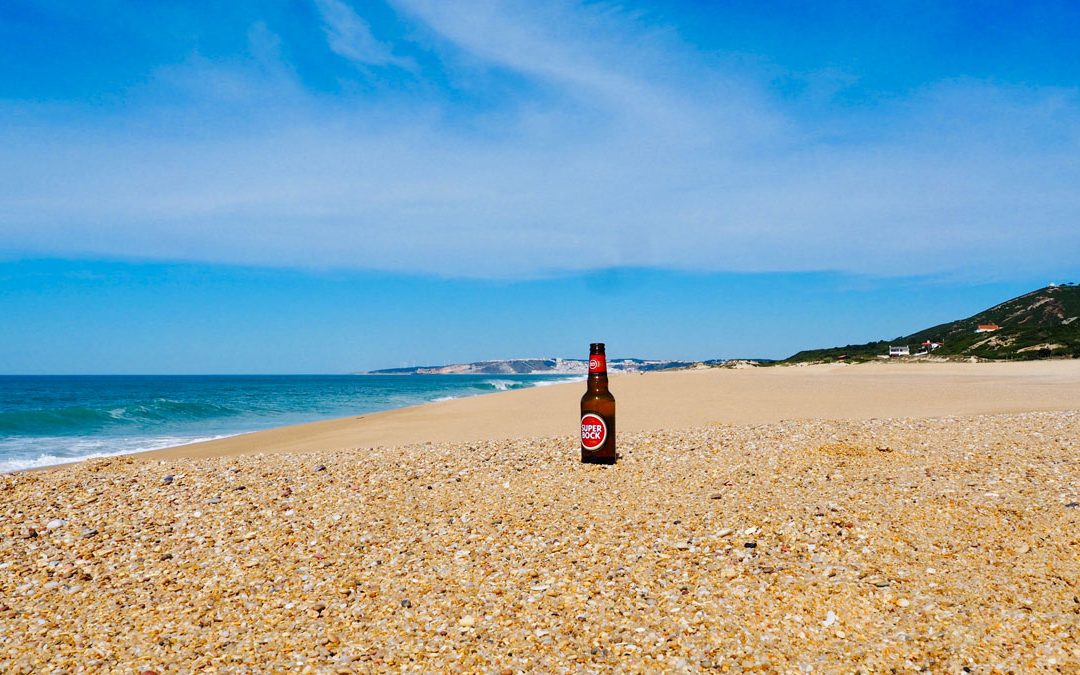